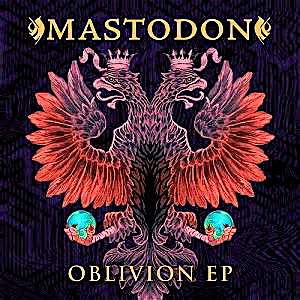 It can rain all it wants on this July 4th holiday, it’s still fabulous to be chilling at home on a Thursday, watching bad television and doing some writing.

One thing I’d been wanting to do for a minute was make a new mix CD. Over the past year I’ve been downloading a bunch of music, and a handful of tracks have been too heavy or harsh to blend on a mix with the typical rock, alternative or indie genres I generally listen to. You put some of this stuff together on the same disc, and Alter Bridge eats Grizzly Bear or The National for lunch. The disc might explode.

With the rainy weather outside, it seemed like the perfect day to pull together these hard rocking tunes onto one CD and blast away the gloom. Several of these tracks are not short, so the disc would only hold 15 songs. But they are BEEFY, like a Chicago chopped steak sandwich.

The disc is entitled KILL SWITCH. 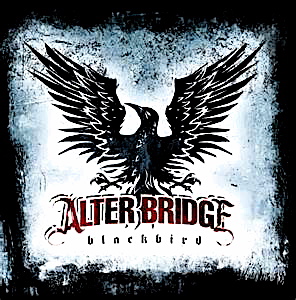 I opened with Oblivion by Mastadon. It’s hard on the outer surface but melodic underneath. I finally found a digital version of the White Stripes doing Red Death At 6:14 – previously it was only on vinyl. The third track is Nine Inch Nails, Into the Void. Rollercoaster is a bass-heavy track from Black Mountain. The Sword brings straight heat with The Veil of Isis.

Track six brings us back to more familiar footing, Soundgarden, with the brooding Burden In My Hand. Can’t Stop is a concert staple for the Red Hot Chili Peppers. I returned to a 1990s favorite with Smashing Pumpkins, Mayonaise. This rocker from Dinosaur Jr. is relentless, and a twisted video – Watch the Corners. I smoothed some edges with The Incumbent by Soul Coughing.

Coming out of that relaxed moment we go to a classic Metallica rattler, For Whom the Bell Tolls. I transitioned into Deer Tick’s barroom drinker, Walls, then brought in Alter Bridge to rock the house with Isolation. I give Marilyn Manson some love with his drug reality-check tune Coma White. And we close the show with an old power track from Triumph, Lay It On the Line.

This entry was posted in Music. Bookmark the permalink.